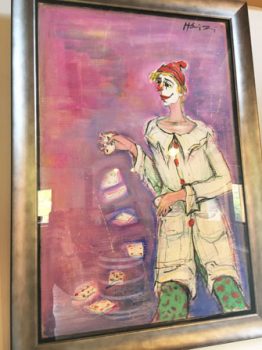 The painting upon which the Joker labels were based.

I have yet to meet a whisky geek who is not enamored of Chichibu. Part of that is certainly thanks to the quality of the spirit, which is extraordinary, and part of it is that the whisky is hard to find because the distillery’s production is quite small (around 60,000 liters per year). But other factors doubtless play into its status. The distillery’s founder, Ichiro Akuto, is a revered whisky maker, who also happens to be an incredibly kind and accessible representative for his brand. His Playing Card series, put together from the remaining stocks from the closed Hanyu distillery, are legendary (we were lucky enough to taste the “Color” Joker–there was one with a monochrome label as well). But the very young spirit from the new Chichibu Distillery also won all kinds of awards right out of the gate. 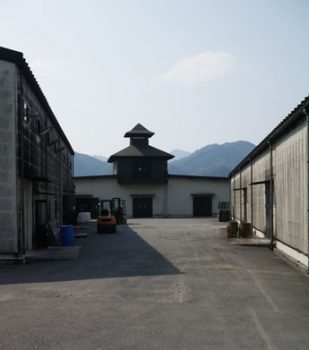 The distillery, like its acclaimed spirit, is hard to find–or at least it takes considerable time and effort to get there. Chichibu is nearly two hours northwest of Tokyo: in my case, first was a long train ride (on a “local” train, meaning that the train stops at every station along the way), then a 20 minute taxi ride from the nearest train station. Beyond that, the distillery really isn’t open to the public: there’s no visitors’ center (tours are by appointment only), and there are no bottle sales on site.

But the time and effort are well spent getting to Chichibu. Amidst rolling hills framed by mountains, the rather plain exteriors of the buildings belie the beautiful craft going on inside. And by “craft” here, I mean that in the way the Japanese use that term, and not the way Americans use it (which often denotes nothing more than small production). As I noted above, Chichibu’s production is small: its tiny 2400 liter mash tun (Glenlivet Distillery’s mash tun is 23 times bigger) and two modest stills fill about 10 casks per week–one cask per batch or run. But it’s the constant attention to detail in the process and never-ending search for improvement that characterizes the craft here. 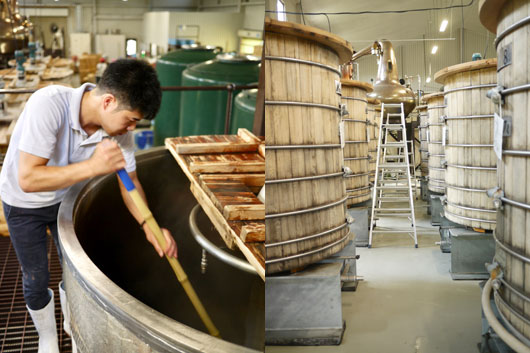 A prime example of the attention to fine details and perhaps the most amazing thing about Chichibu Distillery is the fact that their washbacks are all made out of Mizunara (Japanese oak). Despite the long fermentation–roughly 90 hours–the time spent in the Mizunara washbacks doesn’t impart much, if any, of the distinctive flavor associated with Mizunara to the wash. But Mizunara wood is friendlier to a different set of bacteria than than are other woods, and Chichibu believes that this singular set of microbes is the Mizunara washbacks’ unique contribution to the process. 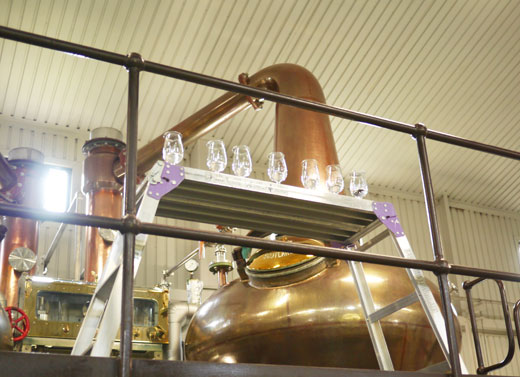 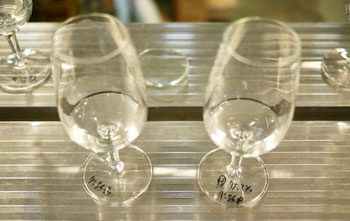 Another example of the quest for continual improvement is the fact that Chichibu makes their cuts on the spirit run not by time nor by alcohol by volume: no, at Chichibu, they nose and taste the liquid to determine the best places to make cuts in every run. It’s a labor-intensive process, but one that allows them to adjust in response to a variety of factors. One of those is temperature: Chichibu experiences a significantly larger range of temperatures than their counterparts in Scotland. It gets so hot in parts of the summer, in fact, that the yeast wouldn’t survive long enough to do its normal fermentation–so Chichibu shuts down for maintenance during that time. 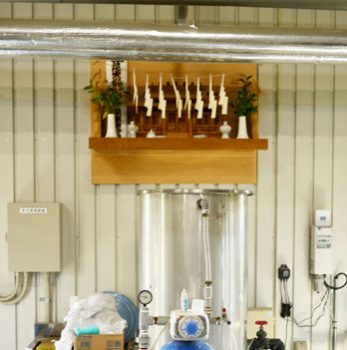 My favorite feature of the distillery, which I noticed only after I was able to pull myself away from the table full of Mizunara Wood Reserve that employees were labeling and boxing up at the time, was the small shrine behind the stills to the Shinto god of sake (and a number of other things). There is no god of whisky in Shinto (a serious mark against the religion in my book), so Chichibu went to the next logical place for that added little boost. While I found this to be a charming random tidbit about the distillery, it could be seen as another example of attending to every last detail. 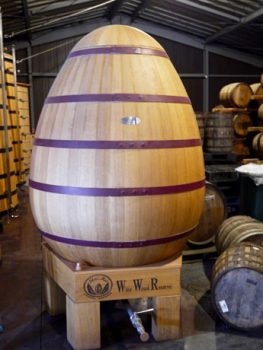 There are many other distinguishing features of Chichibu, including the fact that they have a Mizunara marrying tun, a marrying tun of European oak that looks like an egg, and a dunnage warehouse featuring a dizzying variety of cask types. But as we have often noticed, it’s great people that make for great distilleries, and Chichibu is no exception there. I noted at the outset that Ichiro Akuto is a very special person in the whisky world, and though I was disappointed that he was traveling the day I took my tour, it was a great pleasure to have Chichibu’s Brand Ambassador, Yumi Yoshikawa, show me around for a couple of hours. Yumi’s knowledge and charm rivals that of her boss, and she displayed a generosity of spirit that seems to imbue the distillery’s operations.

Chichibu is a special place. The fact that it’s off the beaten path, away from the cameras of plodding tourists, doesn’t make it special–it preserves its special character. As much as I want Chichibu to be able to scale up production and make more of their excellent liquid for more of us, I really prefer it to stay just the way it is. 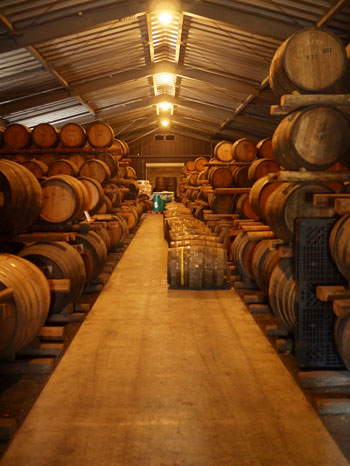 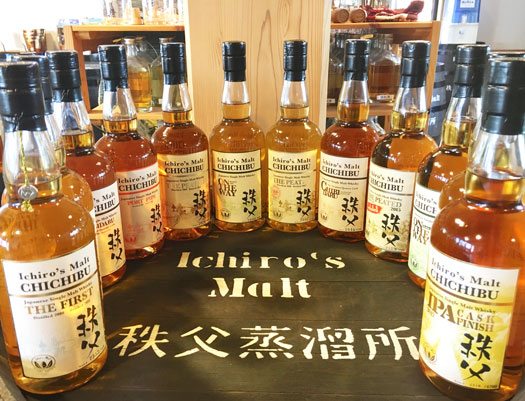 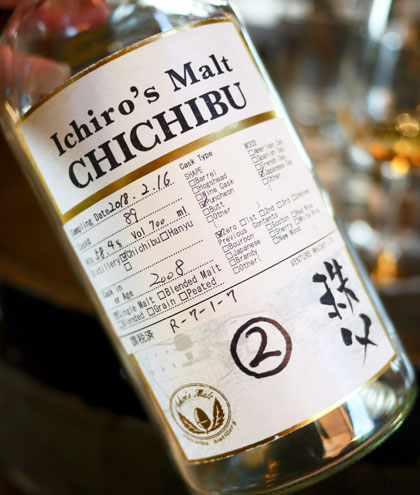