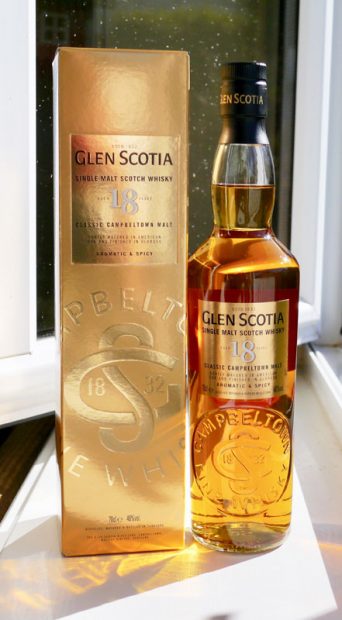 Tasting notes:
On the nose, it’s Tim Burton’s candy shop: burnished cotton candy, durian sweets that capture the essence of the fruit before the bad smell erupts, marshmallow cream formed into adorable skeletons, and a meter-wide iridescent soap bubble fashioned from fine strands of simple syrup, then filled with gas that smells of lemon, detergent, and merino wool boxer shorts that had been previously worn by a bamboo scarecrow. There’s also a huge orange hung in the back of the shop like a harvest moon on the horizon, only it turns out that it’s not fresh, but rather from concentrate. After dark, an orange zombie emerges from it as if from loamy soil. It’s a wonderfully alchemical nose, shifting shapes and eluding easy description at every turn.

The mouth begins with wood, a gauntlet of frat paddles. Looks like we’re still in that candy shop. But it’s grassy, too, in a lighter way: perhaps it’s Oompa Loompa fescue left behind by the previous shop owners. The 12 month finish in Oloroso has imparted a syrupiness, and that Burtonesque darkness. We found pith in there as well, and while it’s tempting to think that’s the one place the mouth went wrong, one must remember that this is Tim Burton’s candy shop—and Tim really likes pith. Heading into the finish, the orange notes turn beefy, and the whole thing alternates between light and fiery.

Then the finish comes, and it’s hot: lemon orange magma, going down the vent rather than up. Heat fires off on the back of the palate. This finish is an after mouth after the after mouth. It’s like going to kiss someone, missing, then French kissing a see saw or some other old playground equipment. It’s an exhilarating ride, but it’s not easy to predict what you’ll get.


Rating:
On the scale of crazy playground stories—
The Glen Scotia 18 is the triple dawg dare scene in A Christmas Story—Wonderfully familiar yet somehow still surprising, it’s memorable almost to the point of being iconic. Put on your leather fighter pilot hat and goggles: it’s a wild ride.


–Our thanks to the Glen Scotia for the sample!