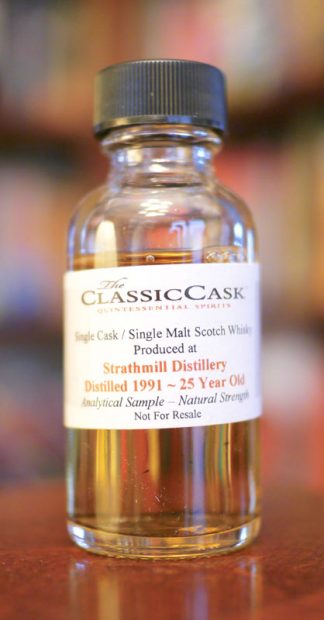 Tasting notes:
Ah, this smells like dozens of perfumes clinging to the fur coats hanging in the art museum coatroom on opening night.   You might think that the action is to be found standing before the great masterpieces, or hobnobbing with the glitterati, or scarfing up canapé (hey, where did Bill go?), but I know better.  Here in the coatroom the perfumes coalesce into an extravagance of flavors so dense it compares to an Amazonian microclimate: fruit cup syrup clinging to spider webs, bat whiskers dusted with bioluminescent pollen, lavender infused snail slime custard, orange peel pitons hammered into honeycomb cracks, hibiscus-flower quiche.  It would be impossible to enumerate them all.

All of the promise on the nose delivers a gift that somehow surpasses expectation.  The mouth is full and explosively large, like Ser Gregor Clegane, but with greater complexity, so perhaps more like Sandor.  Consider a cornucopia of fruit, but rendered in wax that is just now hardening into tiles for a fresco.  I push aside the members of the Local Tileworkers 304 and explain with a series of increasingly absurd gestures that I will apply the grout myself.  With my tongue.  Yes, this trompe-l’oeil fruit fresco is mine, all mine.  Vibrancy, piquancy, urgency, emergency.  I mutter these four words as I bend down to do my work.

The finish echoes, improbably, as both juicy and syrupy, like the Goldberg Variations scored for four hands and one long, prehensile tail.  I get more paradoxical bignesses: footprints that are larger than the boots, aftershocks more fearsome than the earthquake.  It might be best to say that this is just the mouth re-exploding again.  In my left ear Stephen tries to make the point that the finish might operate in the same way that sour cherries and crab apples do, that is, with escalating tenacity.   Then in my right ear I hear “tightly integrated nose, mouth, and finish” from Bill.  He’s back with just the sort of crumbs in his goatee and bulging fists I’d expect from him when there are buffet-style hors d’oeuvres.  Is there a word for pants pocket o’ plenty?

Rating:
–On the scale of legends surrounding the origin of Bach’s Goldberg Variations–
The Classic Cask Strathmill 25 Year 1991 is the legend that they were produced at the request of Count Herman-Karl von Keyserling, the Russian ambassador to Saxony–A poor sleeper, he had the German harpsichordist, Johann Gottlieb Goldberg, play for him during bouts of insomnia.  Bach composed some variations for Goldberg to play, and the Count was so pleased he gave Bach a golden goblet filled with 100 Louis d’or.