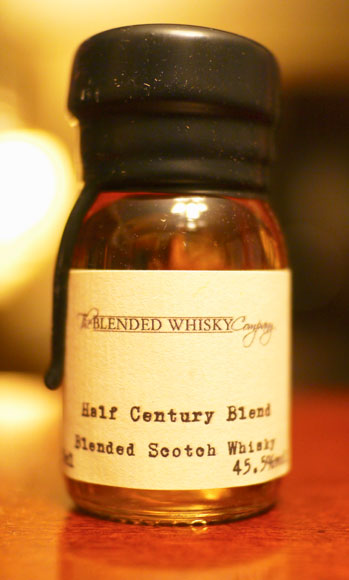 Tasting notes:
In the Malt Cave, I made a typically snarky remark to John about his…unusual…haberdashery choices, then turned to Stephen for a crisp high five. I felt a piercing pain on the back of my skull as blackness wrapped around me like a shroud. I fell to the floor, and I could’ve sworn the last thing I heard through the darkness was the clang of a bronze strigil as it resonated after striking a particularly hard object.

I felt a warmth, an eternally-living ever-loving presence that was within and without. I saw a radiant pinpoint that grew larger and larger. My otter, Otto, and my ferret, Farrah, were glowing gold and silver, and were leading me to the light with playful nips and typically frolicsome cavortings. That they were both dead for many years bothered me not at all.

A door opened in the light and rainbows poured out, wrapping themselves around my arms and legs while the radiant warmth burned away the last vestiges of my embarrassing memories. Otto and Farrah leaped through the gate, and just as I, too, was about to cross the threshold, I smelled the butteriest, scotchiest, butterscotchiest, vanilla waffliest angelbreathy smell I’ve ever smelled. I leaned forward, assuming that it was pulling me in. But no! As Farrah and Otto yipped and yelped in despair, I was yanked away, through the darkness, and came to—with a splitting headache—in the Malt Cave.

Stephen was holding the Blended Whisky Company Half Century Blend, 91proof, under my nose, firing my neurons with the dancing of fig newtons baked into bread pudding brioche tortes served with an old sherry sauce. These were spackled with desiccated cherries that were being dried by using magnifying glasses to focus primordial starlight on them and finally covered by splattered pips from exploding lemon/plum hybrids. (Plumon? Lemums?) I ascended and descended an oaken spiral staircase leading to a tropical room with amber walls and a divan made from the sweetest pineapple bits. John, dyspeptically, got yak cheese farmers who co-ran a distillery with mute cenobites. I had a hard time paying attention to him, as a velvet Q-tip, dipped in caramel ghee, swabbed out my sinuses.

The mouth contained multitudes of secrets and Queen Nefertiti’s blood; that is, if her blood was elderberry liqueur dried in the bottom of Barolo cask. It worked my tongue like a team of Swedish masseuses who were convinced that my sudden ankyloglossia needing kneading—or maybe they were just preparing it for a state funeral with full honors. We also got dark black tea especially designed for single-use Sancai porcelain tea cups from the Tang dynasty. Time slowed down, much like it does for star athletes at crunch times in championship games. I astrally project and smile down on the problems of petty humanoids (to wit: Stephen and John).

The finish was sucking the best hard candy I’ve ever sucked. (And as John will gladly tell you, I suck.) It Benjamin Buttoned my complete glottal system, from lips to stomach. It reverse-aged me as time’s arrow began to point in the opposite direction, and I shot up the fireman’s pole, straight out of the Malt Cave. Roots grew from my toes and embedded me in rich loamy soil as I cherry blossomed under decades-worth of sunrises and sunsets.

On the scale of tomes that I attach to the ends of a leather strap, then use as earmuffs to bookend my brain–
The Blended Whisky Company Half Century Blend is Aldous Huxley’s The Doors of Perception and Friedrich Nietzsche’s Jenseits von Gut und Böse—Beyond Good and Evil–My 3rd eye opened, I sat in the garden with the Buddha, Mary wept tears on me, and Pan piped a merry jig. Buy this whisky! I have transcended all normal sensations.

–Our thanks to The Blended Whisky Company for the sample!


You can buy the Blended Whisky Company Half Century Blend (or even a sample of it!) at Master of Malt.