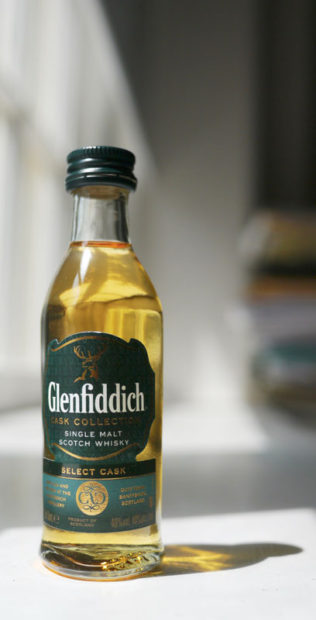 Tasting notes:
On the nose it’s me standing, against all reason, under a tree in a thunderstorm.  There’s a mixture of earthy soddenness and buzzing electricity.  The rain thwaps on my maroon poncho until it is soaked through.  I smell soft bananas hollowed out and filled with fruit-houka smoke and ambrosia.  A light grapeyness hangs in the air, and creamy clouds as if from evaporated custard billow up from below.

The mouth strikes me first of all with its lightness and delicacy.  How can it achieve such sparkles and spangles?  Then spices emerge: pepper thistles, honey suckle pollinated by clove-bees, and turmeric rhizomes simmered in rose water.  My tongue eagerly greats the still-warm sugar cane grilled over palm wood flames that has been scraped out with a hand rake.

Wow, this finish lasts as long as a nap in the private sleeper car on a train that embarks from the American Rockies and ends in the Caribbean!  The forbidden dance between sweet and spicy continues:  A paprika chess piece approaches and a butterscotch Easter bunny retreats; the Marzipan queen captures a Malabar pepper rook.  I offer to man the chess clock so that I can enjoy this battle more closely.