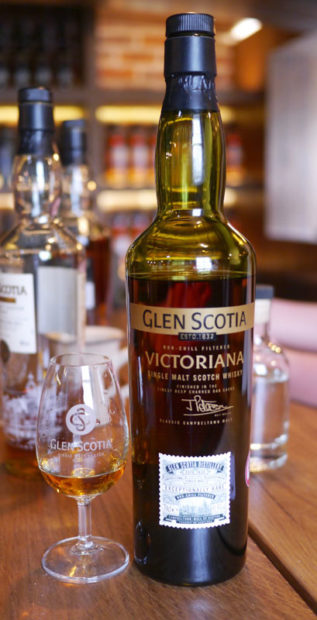 Tasting notes:
This one is clean and refined, with notes of movie popcorn sprinkled with yeast scraped off of a Finnish sauna owned by a well-heeled family of diplomats. There’s also sweet pineapple and papaya–and notes of a chiffon dress freshly back from a seaside cleaners. To say it’s alluring is to offer an overwhelming understatement.

It’s also downright delicious: caramel with a whiff of a cap gun version of the D-Day invasion being played out several blocks away, with notes of brine and all. And despite all of that, it tastes like it was double distilled by a pair of men wearing monocles. Imagine a Sultan’s private cinnamon-flavor-only hookah bar. Now try to stop thinking about it. Can’t do it, can you? Welcome to ironic process theory.

Finally, the tang and spice of the best banana flambé ever blossoms as the preceding fades away. It even has candied walnuts on it. It goes on and on, like the campfire embers that won’t go out until you put them out by micturitional force.

Rating:
On the scale of sweet sophistication–
The Glen Scotia Victoriana is Amy Adams–Sure, she may be as well known for her girl-next-door appeal, but at her most regal moments, she’s still wonderfully endearing.

–Our thanks to Shannon Brodie and Glen Scotia for the sample!