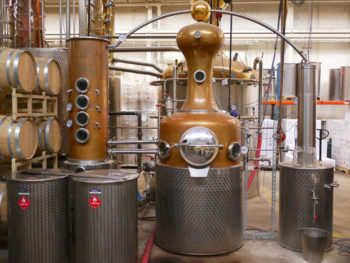 When I visited FEW Distillery and talked at length with Paul Hletko, I started to get my head around the idea that a distiller might focus on something other than aging whiskey in wood for an extended period of time. When I visited KOVAL Distillery several months later, Dr. Sonat Birnecker made sure that I understood completely. It didn’t hurt that by that second visit to a Chicago-area distillery, I had a better idea what I was trying to understand. It also didn’t hurt that Paul had been one of the Birneckers’ first students. 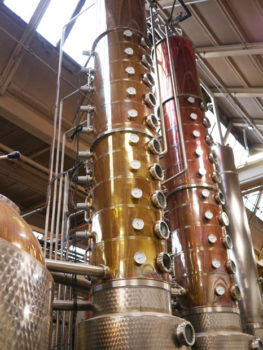 To say It’s all about the cut, is to tell you something, but not everything. Think eau-de-vie: would you want to your eau-de-vie to have lots of wood influence? Would you want it to have much of any wood influence? Clean, bright, crisp, high register notes are the goal, and KOVAL achieves them. And more time in wood would only crimp this style. Meanwhile, that approach makes the distilling process–and the care and attention one puts into it–all the more important. After all, if you’re going for that style, you can’t just take inferior spirit and stick it in a barrel for twelve years and hope that the effective charcoal filtration of the off note-inducing elements will produce the whiskey you’re looking for, because it won’t. You have to get exceptionally clean hearts to produce this kind of whiskey, and knowing the distilling process inside and out is crucial. Well, the Birneckers (Sonat, the President of KOVAL, and her husband, Robert, the Master Distiller and CEO) know the process so well, 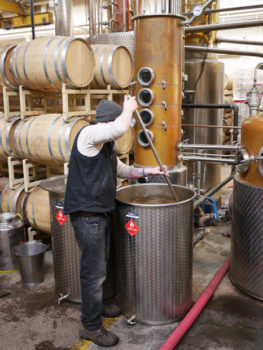 A few details of their operation: their seminar space and offices are just down the street from their substantial distilling facility. They have a 5,000 liter mash tun and twelve 5,800 liter fermenters, and they do nine runs a week. They also do their own bottling on site. KOVAL also sells their products in across the U.S., in central Europe, Japan, Canada, South Africa, Australia and New Zealand.

Sonat Birnecker was exceptionally kind and gracious to me when I visited, but when it came to talking whiskey and what KOVAL is all about, she was fierce. I mean, this was a trained academic making a forceful argument for a position to which she was completely committed. It’s the very best kind of lesson to receive. Later, when I told a whisky friend of mine about my conversation with Sonat, he laughed and said, “Yeah, you ran into the mama bear of the craft whiskey industry.” Damn straight I did. 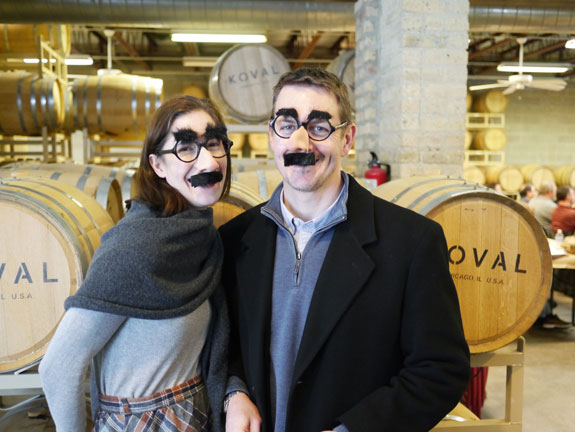 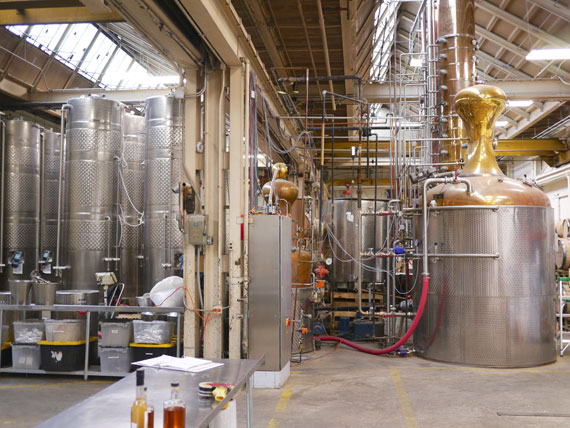 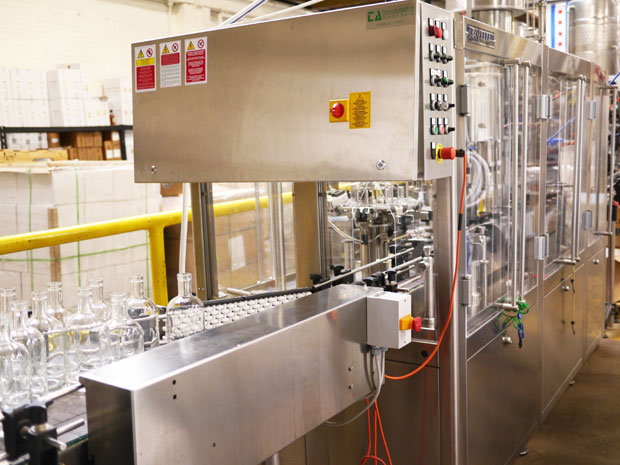