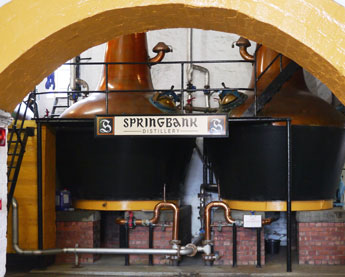 I loved Springbank long before I ever stepped foot into the distillery. Some of that I could attribute to the people associated with it, some had to do with the mystique of Campbeltown, and some of it, of course, was the whisky itself. As is a theme in many of our write-ups of distillery visits, the people play a crucial role in the experience of a distillery, just as the people around you at the time can play a crucial role in your experience of a dram. If you want to love something, share it with someone–or have someone share it with you. And the kindness, the openness, the passion that person brings to the sharing makes a huge difference to how much you will love the thing shared. 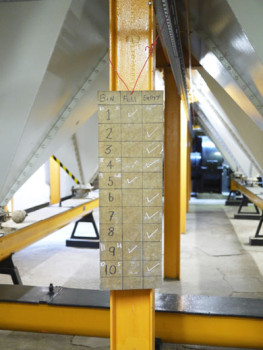 I’d met Ranald Watson in the United States at a big whisky event with four or five different brands represented there. He was already aware of The Malt Impostor when I met him, and he walked us slowly and carefully through the Campbeltown malts. The slowly and carefully part was striking, as most everyone attending the event was trying to make sure he or she tasted as many of the 40 or 50 whiskies on offer as possible. That care, that focus, that attention was on full display again as, four or five years later, Ranald showed my wife and me around the distillery. It also did not hurt that my friend and fellow whisky blogger Bozzy Karasu had attended the Springbank Whisky School last year and his deepened affection for Springbank had bubbled over and infected me. 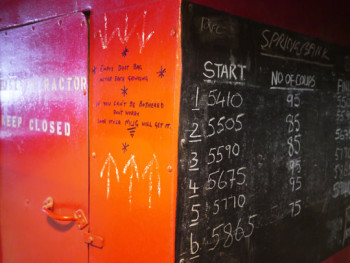 The two and a half times distilled spirit (see diagram below), with its brininess and light peat and crazy, unmistakable character, was obviously another part of the draw. After going on the tour, I have a much better understanding of how they produce that unmistakable character. In short, it’s all about respect for tradition and their own people. They malt 100% of their own barley on their own malting floors. People control the process, not electronic circuits. Marks of the people and their interaction with the parts of the distillery and with each other are apparent throughout. 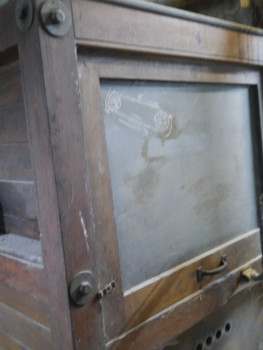 The Springbank business philosophy is also very focused on its own people. The production is quite small for a distillery with such a well-known and loved brand: they max out at around 150,000 litres per year, even though they do three months of malting, then three months of distilling. The same distillery team members do both malting and distilling. That means that the distillery personnel are maximally knowledgeable about the production process, but it also means that if they would just malt and distill at the same time, the distillery could double production without buying another piece of equipment. But that would require hiring many additional employees, and the private ownership has determined that the current production levels are sustainable and will allow them to continue to employ the sixty people the distillery and the bottling hall employ. Ramping up production, by contrast, would likely involve needing to lay people off in the future (i.e., when the boom goes bust), and that prospect makes the whole idea unacceptable to Springbank, especially considering that those laid off individuals would be citizens of Campbeltown and neighbors. 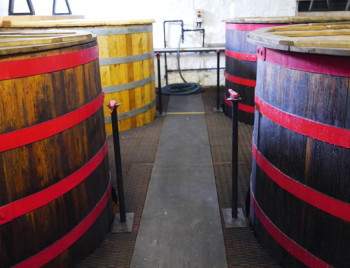 Campbeltown is a small, close-knit town with a lovely harbor, and it provides a terroir that is arguably as powerful as Islay’s, and it permeates the buildings and the character of the people in much the same way (though Campbeltown is much more easily walkable than Islay). Evidence of it is everywhere: for example, at Springbank, the washbacks are not made of Oregon Pine, they’re made of Boatskin Larch, a wood that got its name from the shipbuilding that was an integral part of Campbeltown’s heritage. And the fact that the ownership of Springbank is so careful to look after (that is, not put themselves in a position to have to lay off) the people of Campbeltown, even at the expense of relatively easy profits for themselves, is nothing short of remarkable, but also representative of Springbank’s ethos.

I am off now to set up a new savings account that I’m going to label “Springbank Whisky School.” Please see more photos below. 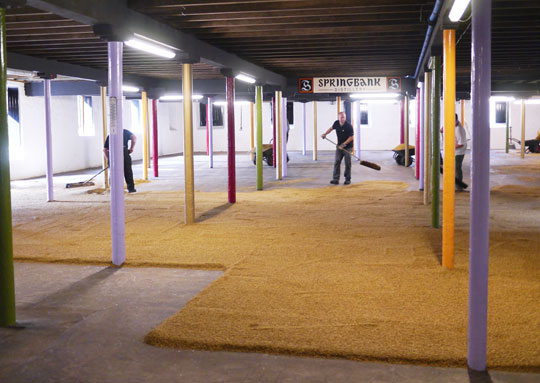 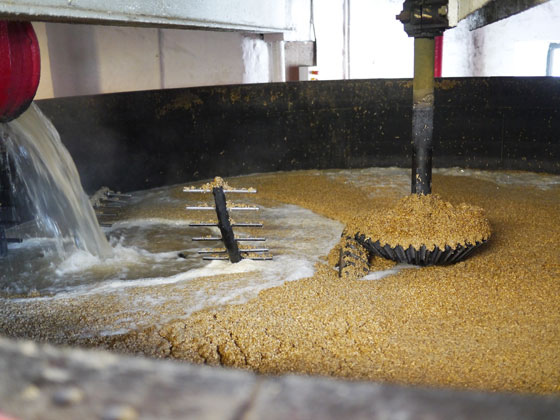 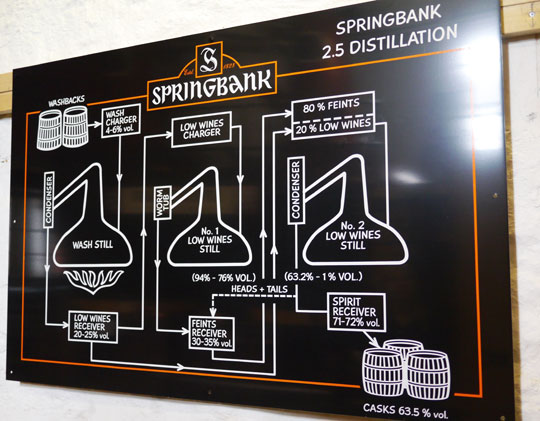 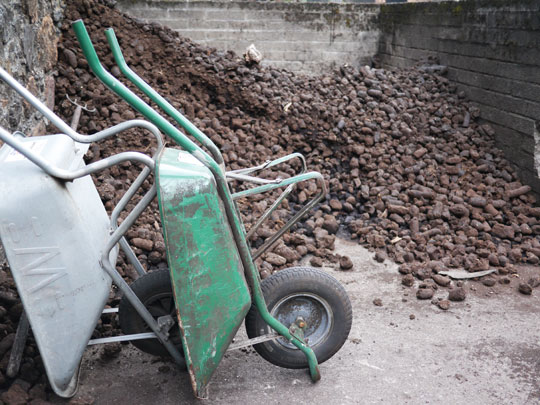