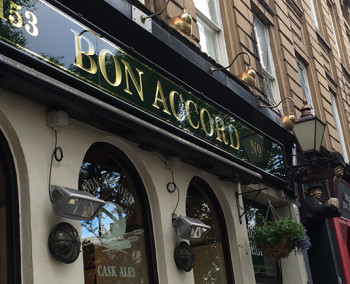 We do not do the Buzzfeed-style top 19 things lists to attract readership (not the kind of readers we want), and we tend to eschew serious ways of rating things altogether. As a result, we also do not declare something the Best very often, but in this case, I’m making an exception and taking a stand. For my money, the Best Whisky Bar in Glasgow is The Bon Accord. Paul McDonagh and family run a great establishment, and it’s tough to beat the whisky selection–or the Yorkie bigger than your head. Among the hardcore whisky fans out there, it’s already known as the best whisky bar in Glasgow, but since I have now been there and experienced its greatness firsthand, I feel the need to spread the word. 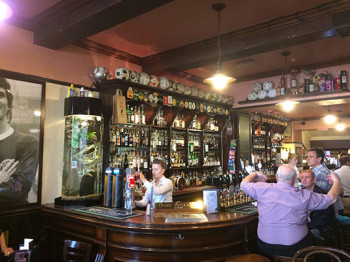 ny of Glasgow’s whisky clubs hold their meetings there, several of which Paul McDonagh helped create. And while that certainly weighs in The Bon Accord’s favor, the selection of whiskies, including, improbably enough, several expressions from our friends at Single Cask Nation, is really impressive. But the overriding reason I am declaring it the Best in Glasgow is its utter lack of pretense. (But perhaps that fact should come as no surprise, considering this site that got its start making fun of overly pretentious tasting notes.) For example, the whisky list is extensive, and it’s kept on an iPad clearly for the sake of convenience: it was handed to me as one would hand a customer a well-worn laminated menu at a classic American diner. As the example indicates, the staff are wonderfully down to earth and easy going, but also efficient and on top of everything going on around them.

And today The Bon Accord’s Whisky Shop goes live online (www.bonaccordwhiskyshop.com). Appropriately enough, it will use the Mackintosh font liberally.

If you’re a whisky geek, then you’ll be tempted by the 70 year old Gordon & MacPhail Mortlach or one of the many Port Ellen expressions on offer, but you can find plenty of expressions you’ve never had for a reasonable price (see the drams I tried below). And consistent with the lack of pretense and Paul McDonagh’s philosophy, none of the staff will push you toward anything expensive at all. In fact, they’ll double check with you to make sure the price is one you want to pay–even if it’s a £4 dram. But they also have a wide variety of high quality beers on tap, which come in handy for clearing your palate after a super peaty dram.

If you’re in Glasgow, it’s a must. And if you go, say hello to Paul McDonagh. You’ll be glad you did. 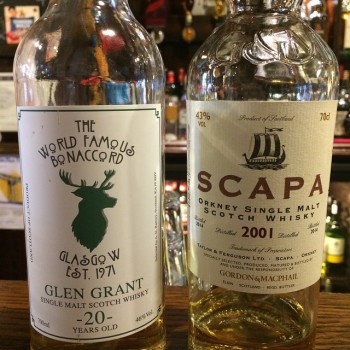 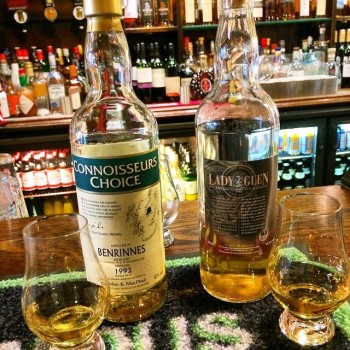 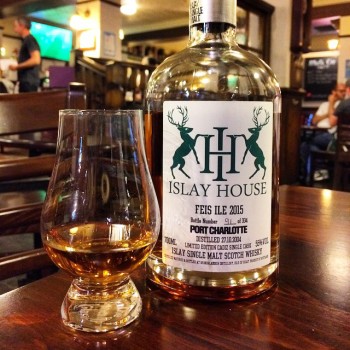