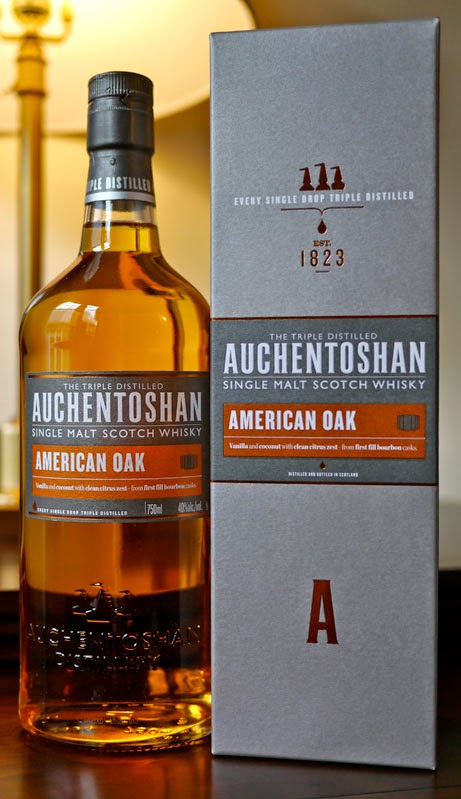 Tasting notes:
Resinous lemon wood cut into long, double-barreled flutes for satyrs.  A perfume for elven maidens who ride fawns in the deep forest dells.  Moldy oranges stuffed into Polish cannon and shot over housetops.  A mink coat, but made with living minks by a short-lived separatist sect of PETA.
The mouth is contra dancing at the Grand Ole Opry. [Stephen: As am I. Just vote NO! …to dancing at the Grand Ole Opry.] Perfume again, but little girl perfume used by little girls (which is to say liberally, to put it conservatively).  Floor wax congealed into poker chips and used as shims to keep a window open.  It looks out over fields of marigolds that catch the sun just so.  Refreshing.  A good whisky for after mowing the lawn.
The finish is as spicy as being stuck in an escalator with your paramour.  [Bill: John, you mean elevator, right?]  Shoe polish for officer candidate school.   Enough wood to would spoil chardonnay, but which here seems to hit the Goldilocks level of just rightness.  American Oak, I see on the label.  My tastebuds start up a chant of USA!  USA!

Rating:
–On the scale of works by Alexis de Tocqueville–
The Auchentoshan American Oak is Memoir on Pauperism–This critique of welfare in England was written between the two volumes of his better-known Democracy in America.  At first blush, you might be misled into thinking it’s a pro-Pauperism piece, but the Pro-Pauper Party pooped out two decades prior to publication. The take-away here? This dram is no party pauper.

–Our thanks to Iain McCallum and Auchentoshan for the sample!