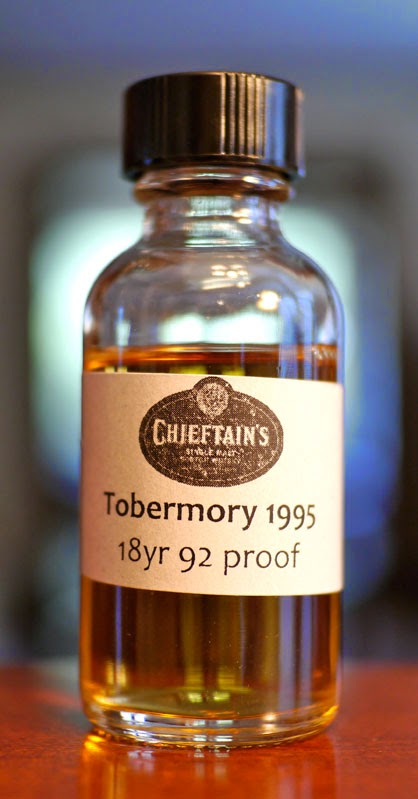 Tasting notes:
On the open, the nose is really funky: essence of Vienna Sausage tang, machine oil, slug trails, and masticated banana peel pinched from the maw of a yawning rhinoceros. Give it a second, and the Vienna Sausage note shifts more toward a rubber basketball bounced on your head by a bully. Give it a minute or two, and it goes floral: the bully is trying to force you to “eat them flowers.” Actually, it’s almost funereal: it’s Baudelaire’s lesser known Fleurs du morts. Then cherry blossom notes start to peek out and draw you in, not unlike a Scandinavian art film that starts out dull and awful and eventually pulls you in. It’s Bergmanesque, but without the beret–and maybe a little of the genius.
The mouth is just flat delicious. Not flat in terms of flavor, flat as in “flat-out” delicious. Imagine a boysenberry tart covered in treacle crafted in Julia Child’s test kitchen. Now imagine caramelized caramel that’s been caramelized back onto itself to create a caramel within a caramel within a caramel–and then placing a pristine, unwrapped caramel inside of a guy’s mind. And that guy is Sir Toby Moore of Carmel (California). It’s Inception, but on a scale you could have never imagined–nor ever salivated enough to handle.
There’s nice spice on the finish, or rolling hillocks of spice as Bill would say, even though that’s really a word that should be reserved for use by hobbits. Imagine a hookah through which someone has smoked cardamom tobacco. Now imagine living in that hookah like you’re the Turkish outcast cousin in I Dream of Jeannie. Now imagine a warming sense of satisfaction, and you’re right on it.

–On the scale of canned meat products–
The Chieftain’s Tobermory 18 Year 1995 is SPAM–Don’t get me wrong, there’s something a little weird about it at first, but once you have it out of the can and frying in a cast iron skillet, you’ll be quite happy. And it’s worlds better than Vienna Sausages. And light years better than Potted Meat.