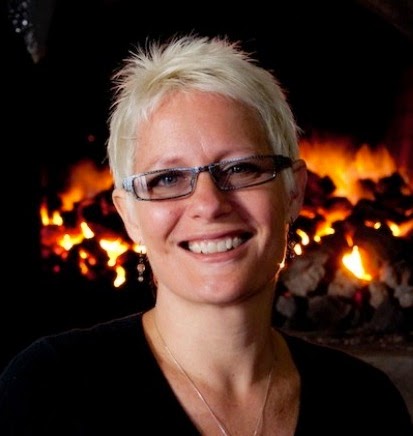 MI: In Norse mythology, Freya (or Freyja) is the goddess of, among other things, love, sexuality, beauty, war, and death. Legend has it that Freya also owns the necklace Brísingamen and rides a chariot pulled by two cats.  Knowing you and having heard some rumors about your rolling “cat carrier”–are you sure you’re not the contemporary manifestation of Freya?  And if you are, please don’t kill us for asking that.  And a follow-up: if so, how do you think that helps you sell this whisky?

SR: Ah, yes. The rolling cat carrier. I’m not sure if it helps me sell the whisky or not, but it sure does get a lot of attention while I’m rolling it around the streets of Bay Ridge, Brooklyn. I have considered putting the HP logo and Freya image on it. Kinda like the whisky NASCAR…or ‘NASCAT’ as the case may be…I don’t know. As for being the contemporary manifestation of Freya, I’ll take that all day, every day. She was a supreme badass!


MI: We noticed that Freya comes in a wooden presentation thingy similar to the ones that came with the Thor and the Loki, and they all look a bit like Norse ships from times of yore.  Are these meant to serve as vessels for flaming burials at sea for empty bottles?  If so, does Highland Park have a position on making them dual use?  John famously used a wooden presentation box for a high-end miniature as a hamster casket, and we wouldn’t put it past him to send another pet into the afterlife alongside an empty bottle of Freya.  Your thoughts?

SR: Well, my first thought is that you guys are ridiculous. And John might consider seeking a little help or taking some time off, at the very least. But back to the ‘wooden presentation thingy’s’ (that really is the technical term for it, you know). The dope on those being that we produced the series to be collectible and having each expression encased in a replica of a Viking long ship makes for a very stunning display once you’ve acquired all four in the series. Plus, you can have hours of fun drinking whisky and playing a Viking version of Battleship.

MI: Orkney peat differs from Islay peat, and it is speculated that the absence of trees for the last six millennia explains the difference.  But having taken the extraordinary Magnus Eunson tour of the distillery, we know that the real difference lies elsewhere.  But John’s notes became hazy at this point.  Could you clarify the tour guide’s point about the role of lining American Oak casks with fruit leather?

SR: John’s notes were hazy after sipping extraordinary drams of HP at the distillery in Orkney? No, I refuse to believe it! Ok, let me straighten him out. Yes, you have got the Orkney peat story correct. No trees = no wood influence. What we do have a boat load of is heather, a floral shrub. When you burn our peat, that influence results in something more akin to incense burning that it does a campfire. Hence, our whisky is gently smoky. The other half of the equation, as you so aptly pointed out, is our casks. Ex European and Ex American oak that have previously held Oloroso sherry. We build those casks ourselves, loan ‘em out to Sherry producers in the south of Spain for seasoning then pull ‘em back to fill with new make. That’s where our whisky gets it sweetness from. Of course, we could probably skip all that nonsense and just line the casks with fruit leather…. 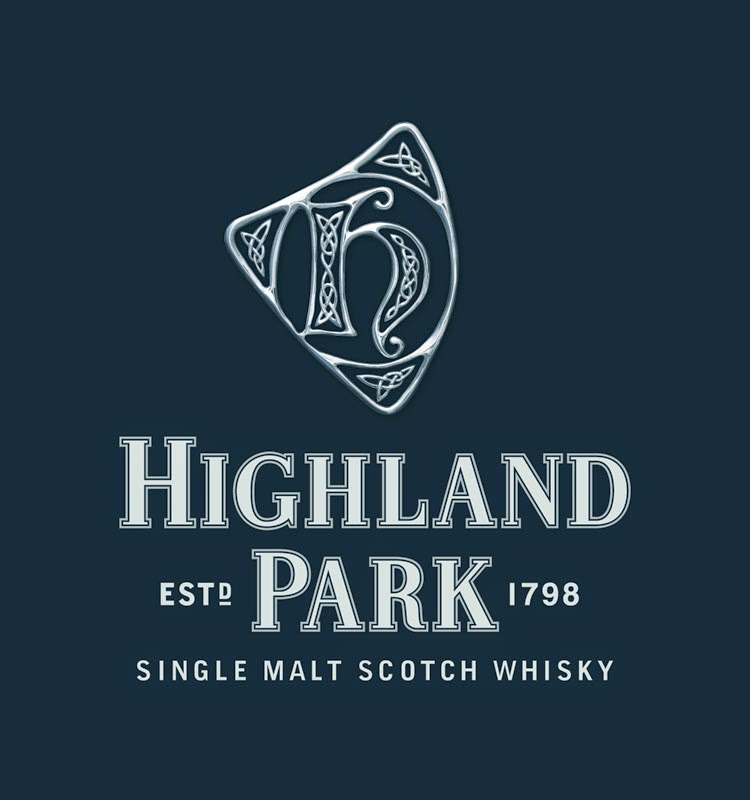 MI: We have cross-checked the rate of special whisky offerings from Highland Park against the number of noteworthy figures in Norse mythology, and frankly, we’re worried.  At the current pace, your 2021 special offering is likely to be named for a virtually anonymous 11th C. accountant who died after ingesting a gift of bad pemmican.  Your thoughts on this?

SR: Now you’ve gone and done it. You’ve divulged the inspiration behind our fourth and FINAL, I might add, expression in the series! Curses! Seriously though, we know we had over 1000 Norse gods/goddesses to choose from and it took a bit of restraint not to go wild. We worked hard to narrow it down to the four that we felt we could have the most fun replicating their personalities in the whisky. (Our sincerest apologies if we offended the descendants of the aforementioned pemmican ingesting accountant. We considered your forefather, really we did.)

MI: You have bottles of Freya.  I have a mailing address.  I believe this is the beginning of a beautiful relationship.  [Stephen: John, that’s not a question.] [John: Shhh…, let’s see how she answers first.]

SR: Wait, what? Oh, I’m sorry, I stopped paying attention. What was that again? (nice try)

MI: If whisky is the water of life, and Freya is the goddess of love, then what is Primanti Brothers?

SR: Duh. Food of the gods. In fact, you don’t what living is until you have a Primanti Brothers (pay 50 cents extra for the fried egg) with an Iron City Light and a Freya back. Yeah, I said it. Iron City Light. There. Now you know.

MI: Unlike Stephen and John, Bill is a Promise Keeper, and although he’s had no personal experience in these matters, he’s heard that “inter-course” is part of Love. He wonders which courses should he drink the Freya between? Between Pebble Beach and the Indianapolis Speedway? Between salad and the main course?

SR: I really think this interview would have been easier if I’d have had a few drams prior to answering these questions. You guys are certifiable, I swear to all the Norse gods. Really though, whisky and food pairing is becoming a hot ticket. Move over wine and beer, make room for the big guns! Freya, in particular, with its creamy sweetness is amazing with a variety of soft cheese. Brie, Camembert or Saint Andres.

MI: Speaking hypothetically, if we were to steal a cask of the Freya from a warehouse, do you think we’d be able to smuggle it out of Scotland disguised as New Jersey Governor Chris Christie?

SR: I think I’d rather ask the Governor to assist me in the smuggling endeavour. Now THAT would make for some headlines.

MI: In an earlier interview, we understand that we botched the premise of one of our questions that cited Highland Park.  We mistakenly suggested that Highland Park was using Budweiser-style “born-on dates” for some of their UK whiskies, when it turned out that HP merely put out a few “vintage” whiskies for travel retail and hasn’t done so since.  Again, please don’t kill us.  Oh, right, the question: Can you give us any information on new expressions Highland Park has coming around the bend?  HP has released so many delicious whiskies in recent years, and we’re just trying to gauge how long it’s going to be before Bill ends up in debtor’s prison thanks to his compulsion to buy them all?

SR: Oh, you guys are forgiven for that. (I’ll never forget it though. “born on dates’, indeed! Grrrrrrr) Ok, back to the question at hand, new Highland Park expressions. You may have read something about a little bottling that just hit the international streets called Dark Origins? Well, you can count on seeing it in the USofA in about two months. And I gotta say, MAN oh MAN, is this whisky a game changer! So much so that I fear for Bill’s financial health (I’ve already written off his mental health). DOUBLE first fill Sherry oak casks, 46.8% abv and inspired by the man who set us on this path so many years ago: Magnus Eunson. A churchman by day and a whisky bootlegger by night. But that’s all for now about that. I know, I know. I’ve got the whisky and you’ve got a mailing address….sheesh.

–Look for our tasting notes on Highland Park’s Freya tomorrow!