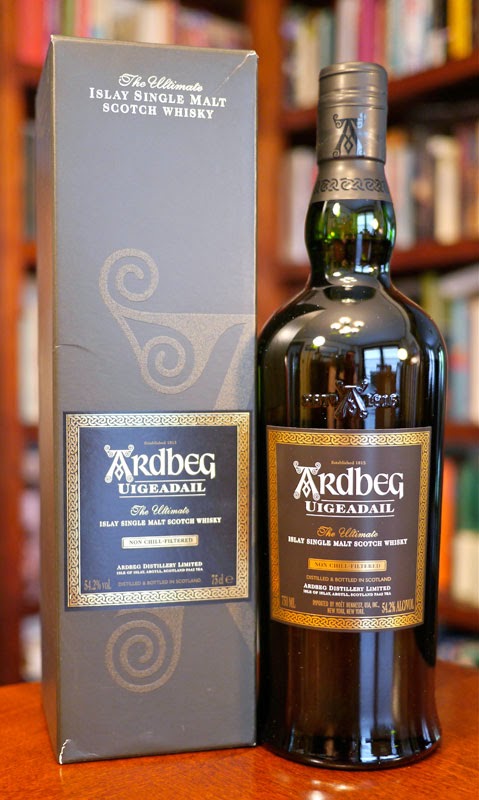 Tasting notes:
The nose has grain and cereal notes, like dough balls retrieved after a bakery fire.  White pepper cracked open with lasers during some down time at the CERN accelerator.  I’m too excited to study the nose anymore.  Down the hatch!
Wow, the mouth is a battlefield in the aftermath of war.  It’s the Second Battle of Grape Run, pitting sultanas vs. raisins; there are surprisingly intractable doctrinal differences between them.  Then, everywhere, the ashes of the fire of Alexandria.  They even burned the books on tape!  It mugs my tongue, but I should have known it would: the dark alley, the barking dog, the quickly closed curtains and darkened shades in the overlooking windows.  Too late I see that the ABV is nearly 55%.  This is what it feels like after a dragon breathes fire.  The desolation of smug; the thwarting of earnestness.  I need to step back.
But then I say, “Cut me, Mick,” because I want back in there.  Chastened, I add a few drops of water.  I step over the raisin carcasses, deflated cases whose pulp extrudes and becomes clotted and jellied with ash.  Occasionally rivulets of grape juice come together in pools, and some drain into sorrowful streams like the earth itself is weeping.  On the open it’s smoother and nuttier.  The round and very sherried peat finds me muttering “Red wine licorice, but smoked.”  I think I have tamed the lion, but in this dream it is now no longer a lion.  It is a balm for psychic wounds.  The finish requires the word that completes this series: long, longer, longest, __________.”  Something more superlative than superlative.

–On the scale of of what character would this be if it were in the whisky-AMC mashup entitled, Breaking Beg—
The Ardbeg Uigeadail would be Sherried Peat–Like his counterpart in Breaking Bad, Skinny Pete, this whisky leads with menace but yields soon enough to tender loyalty, couch-surfing laziness, and occasional gnomic utterances of stoner wit and wisdom.


–Our thanks to David Blackmore and Ardbeg for the sample!

–And John thanks Mike C. for an earlier gift of this whisky, and he encourages other friends–and complete strangers–to send such gifts of whisky at any time.