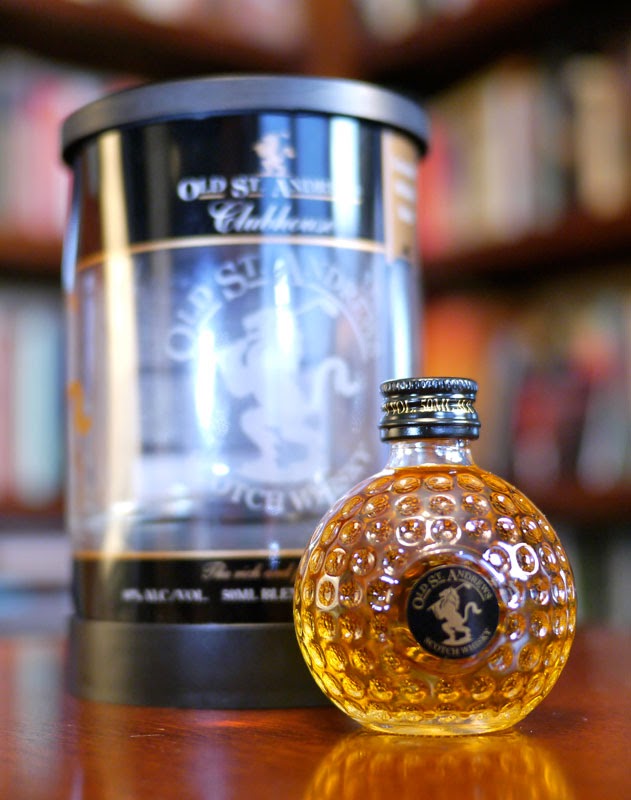 Tasting notes:
After extricating the bottle from the memorial glass—surprisingly tricky—and twisting the top of the golf ball off, the nose hits. And “hits” is a pretty good verb, because I don’t like to be hit, and I don’t like the nose. It’s kinda like the restaurant mop bucket that Justin Bieber micturated into, then dumped into a vat of pulp product at a paper mill. (Note: If you’ve never been by a paper mill, your olfactory sense should thank you.) Beyond a pervasive sense of despair causing my face to involuntarily recoil, giving me whiplash, there’s not much. Just dread, like a ghoul’s hand reaching from the grave. 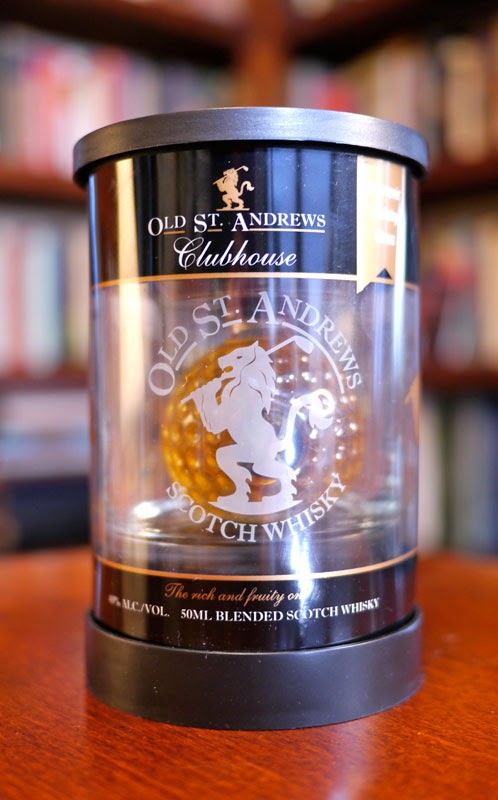 I fear to drink it. And yet, I have a duty to fulfill. Who is braver, the one who recklessly plunges ahead, blind to all cues, both internal and external, a beserker gone berserk, or the one who stands up to to tradition, to community, to ferrets, and John and Stephen, who can tap the grit and sense of self to cry, “Hold! Enough! This cannot go on!” becoming a lone voice of reason on an island of insanity? Oh, the hell with nobility; thanks peer pressure. And a happy surprise: while the nose might be a cubist nightmare haunting Phidias of Athens, the mouth—though watery—has some smoke, some anise, some slow burn, a good deal of white pepper, some wax bananas…no John, not those kind of wax bananas…Kee-rist, I forget where I was. Oh yes, the mouth tastes rather delightful, kind of a Johnnie Walker Lite, or maybe a Johnnie Toddler or Johnnie Teeterer. Mercifully, much better than the caustic pit of infernal and eternal torment I was imagining. A largish lightly cloying boysenberry syrup at SHOP, the Scottish House of Porridge.
The finish is smooth, a light rasping of charcoal, marigold nectar, raw snow peas, copper vibraphones: the finish is long and (shockingly) complex. I’m warming to this much like I imagine Anna Nicole Smith, who had to have married J. Howard Marshall for his money, perhaps warmed to his acquired Texan twang and (presumably) weak 89 year old *maltgonewildmaltgonewild* when they were *maltgonewildmaltgonewild*.

–On the scale of things that go one way and then another–
The Old St. Andrews Clubhouse Scotch Whisky is a roundabout in the middle of a golf course. I had to get golf in somehow, and I’m tickled to imagine golf carts driven round and round and round looking for the 16th hole, the 3rd hole, and most importantly, the 19th hole.