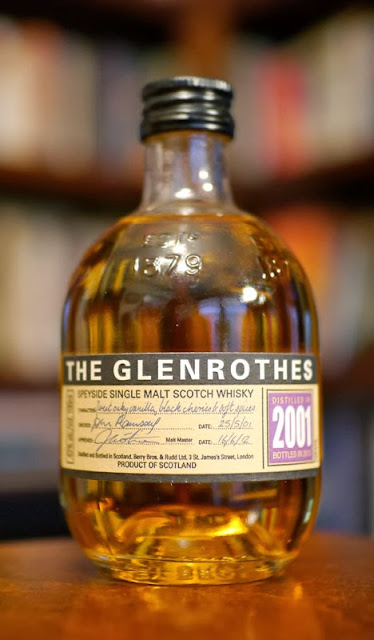 Tasting notes:
The Impostors were split on the nose on this one.  One of us got beef smells all around: stew beef, beef tallow, beefsteak tomatoes, beef wax, a cow doused in men’s cologne.  Another of us just got the cologne, sans cow.  He also got a rich gravy, but decidedly without the beef: Beet Stroganoff, perhaps.  Possibly at a vegan opera house.  Another got a hint of sandpaper grating on sulfur, or a post-match smell, from a candle being lit across the room while you’re practicing with your nosing kit.  We all agreed, however, that it was like floating above a pond, on your back, with rubber wings flapping wildly.  Oh, and with pineapples.  Put them wherever you want in that picture.
The mouth was equal parts watery and oily (no, that’s not a metaphor for the aforementioned dissenting opinions), but very tasty and pleasant.  One Impostor even called it yummy–and did so without irony.  It’s dangerously drinkable–glorpable, even.  It’s like birthday cake when you hit a prime number in your thirties–with all the accoutrements that come with that.  There was much nodding and agreement at that particular note.  There was also a clear tallow note.  Tallow dripped onto the body of a gorgeous woman who just ate Beet Stroganoff.
The finish offers bright notes and slightly bitter notes and herbaceous notes all at once, like a smoothie made from putting a whole pineapple–skin, leaves, and all–in a Vitamix.  They say there are more vitamins that way.  Or maybe just Vitamix does.  At any rate, I like it: you can chew it and chew it on the finish, and it’s still hard to get a read on.  Whatever you find there, it’ll likely be very savory.

Rating:
–On the scale of dissenting opinions–
The Glenrothes 2001-2013 is the time John voted against cooking steaks on the grill—  Thank God Bill and I were able to tempt him away from pescetarianism with tremendomeatarianism.  His turn toward flexitarianism, however, was all him (at first, Bill and I thought that was a sort of dumpster diving).  The point is that it really worked out well in the end.

–Our thanks to Georgie Green and the whole team at Anchor Distilling Company for the sample!