Our first attempt at a photo contest may have been well received in that many of you seemed to find the cat-with-whisky-bottle picture entertaining, but only one of you actually entered the contest by submitting a picture.  Perhaps it was the prohibitive, legalistic disclaimer language…  However, we did receive a good caption suggestion for that cat-with-whisky-bottle picture, so we are going to award a prize to our one photo entrant and one for the caption.

Congratulations to Michael Noel, for submitting these two pictures: 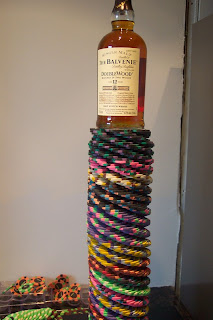 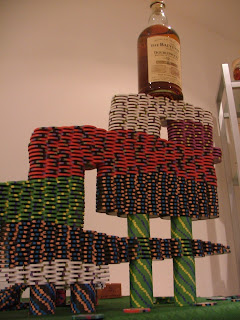 As we stipulated in the original Picture Contest post, the winners would receive a prize, which we indicated would come “most likely in the form of recondite and maybe even pedantic praise“.  Well, we are pleased to announce that the prize will not be pedantic–at least not overly.  Michael, your prize is the following custom haiku, which Bill hand-crafted just for you:

And congratulations to Stuart, who offered up the following caption for the cat-with-whisky-bottle picture:    “Damn my lack of opposable thumbs!”

Stuart, for your efforts, we’re awarding you the photograph below (we didn’t actually hold a caption contest, and serendipitous winners can’t be choosers).  See what you can do with this one. 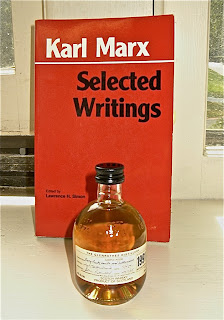 Again, congratulations to our winners–and thanks for playing!